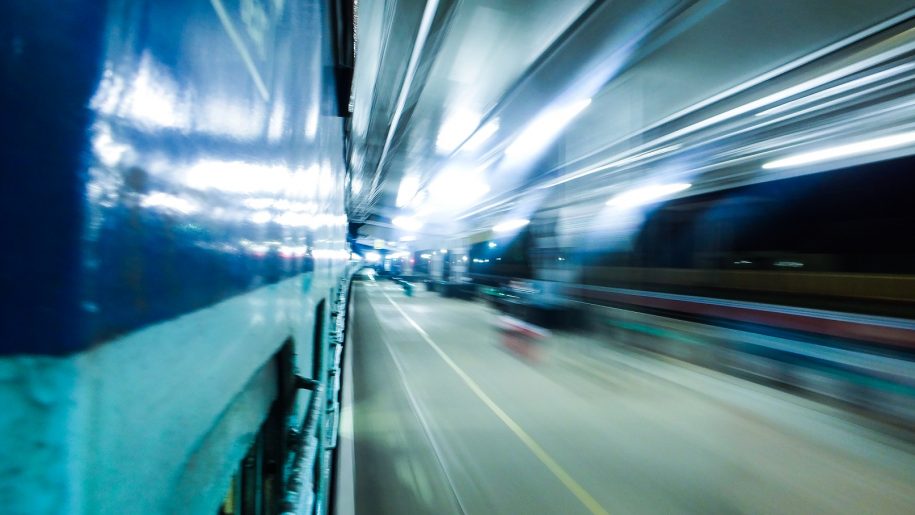 The Indian railway system is the fourth largest network in the world spanning more than 70,000 km of track network routes, which handles more than 9,000 freight trains, 20,000 long-distance and suburban routes passenger trains from its 8,500 stations spread across the length and breadth of the country.

The fourth-largest railway system in the world holds an enormous economic impact, carrying millions of people and goods from one destination to another. The daily operations of the Indian Railways generate humongous amounts of data from passenger footfalls, to freight movements.

This data is a goldmine for digital technologies like Artificial Intelligence to harness them into business intelligence and operational efficiency and greater customer satisfaction.

Levering the feasibility of Artificial Intelligence

In the promising future ahead, Artificial Intelligence will unlock potential opportunities and introduce many benefits to the Indian Railways. The integration of AI and Railways presents an exciting beginning to all its passengers, employees, management and stakeholders paving a new era of the Digital Railways systems.

Have you bought your ticket yet?